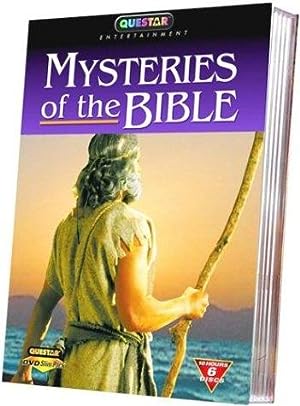 A superstitious mother is convinced that her daughter’s new boyfriend is the reincarnation of a man who tried to kill her 30 years ago.